Just Some of the Ways AMSOIL Can Help You...

When I found it in 2006 on a local military base it was on its last legs,  it looked like it had been drop-kicked. Engine was choppy and puffed smoke, and simply looked old. The good news is it came with the non-stock Corbin seat. Over the next 18 months, cleaned her up, restored the most prominent parts, filled her up with AMSOIL and PRESTO she’s a dependable beauty for commuting or simply showing off! 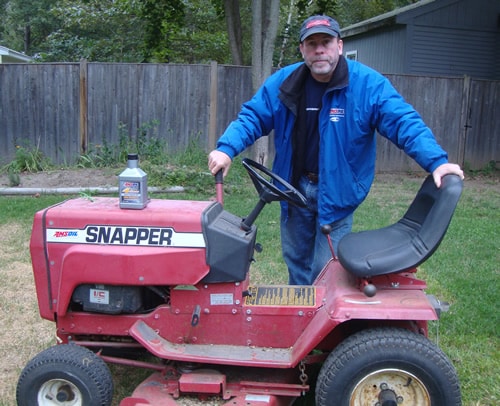 It was almost tossed when she passed. My Father was an avid fan of Snapper products and especially this tractor with a 48" mower deck. I restored its utility and it runs like new. I have had to replace some parts, but engine runs like it was born yesterday. In fact I sold my 48" walk behind to solely use this Snapper for mowing and tinkering and thanks to AMSOIL this Snapper has a strong future (as long as I can continue to find parts for the tractor!). 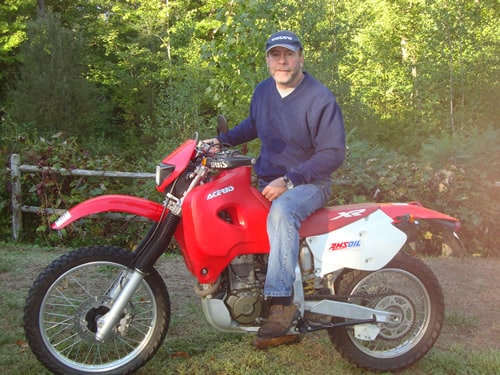 I have previously owned the XR 350, 500  dirt models and finally own the 650. Though this is a dirt model, I replaced the tires with some DOT road-friendly tires and with signals, lights and a mirror – this ‘thumper’ is roadworthy and gets incredible MPG and running AMSOIL helps with overall engine stability and mileage. 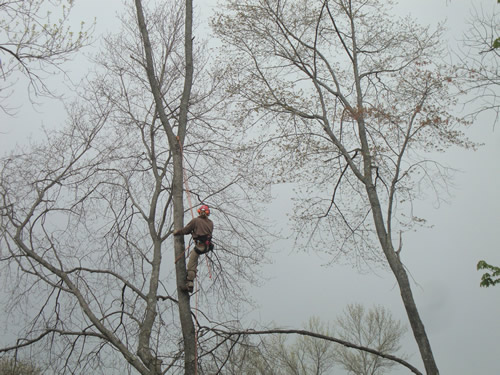 Both of us use the Stihl and Husqaurvana Chain saws with blade lengths from 10" to 24". John had not used AMSOIL before. I use the Sabre 100:1 pre-mix (see testimonial). I gave John a packet of AMSOIL Sabre Synthetic and he noticed the difference immediatley. As you can tell, starting chain saws while up in a tree is not easy; so one needs to ensure thier saw is not bogged down with a wrong mix or gummed up with a petroleum product. The AMSOIL Saber Professional burns clean, smokeless, is low oder and prevents fouled spark plugs, improves throttle response all with reduced emissions. There you have it environmentally friendly dependability. There is nothing more frustrating than to have return 30-40 feet to the ground to fix, figure out or restart a chainsaw, and AMSOIL Saber Pro aleviates that frustration. 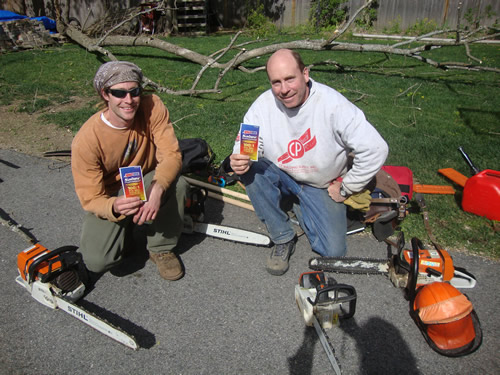 Wife’s Testimony: To be honest I was getting sick of hearing about how good AMSOIL is from my husband until I witnessed the "Chainsaw Incident".

The chainsaw had been sitting since last year and sounded like it wasn’t running well – kind of coughing and smoking…In Fact Tim said " ohhh man this thing is done…" He went to the garage, returned after 15 minutes stating: " I mixed a new batch of gas with the new Amsoil I ordered ". The chainsaw started – still sputtering and smokey, but within 2-3 minutes it acted like a new chainsaw! Even my husband was amazed at how AMSOIL turned the chainsaw around. The good news is we have a chain saw that is like brand new, the bad news is that Tim has increased his AMSOIL chatter!

The other pictures speak for themselves Volvo and Tahoe 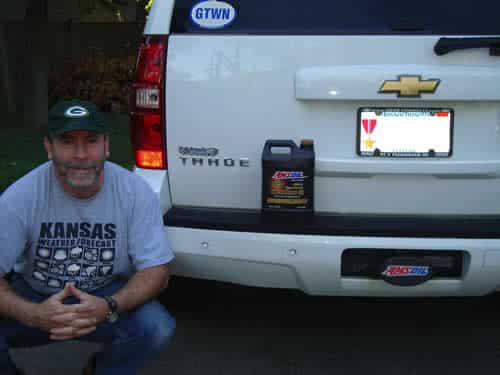 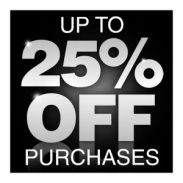 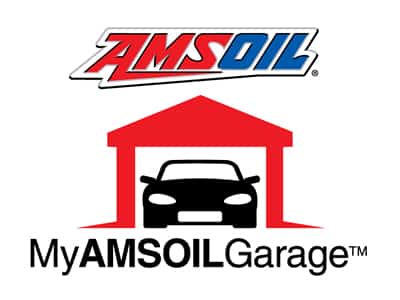 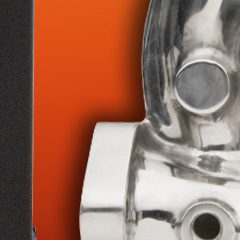 The industry trend toward smaller engines that deliver increased power and fuel efficiency has been... 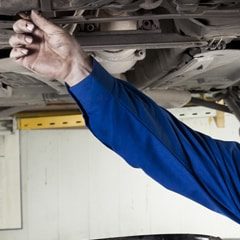 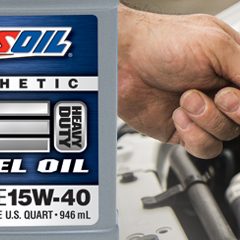 Snowblower maintenance can be distilled to one Golden Rule: Maintain your fuel system. A snowblower that... 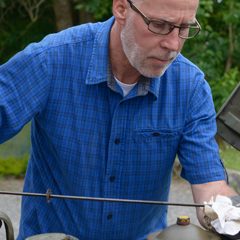 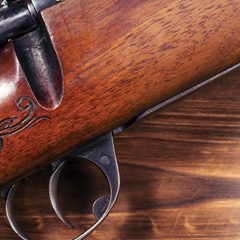 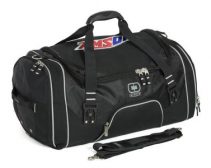 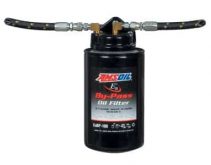